An Atkins/Arup joint venture has been appointed to develop a preferred option to improve the A303 between Amesbury and Berwick Down in Wiltshire. 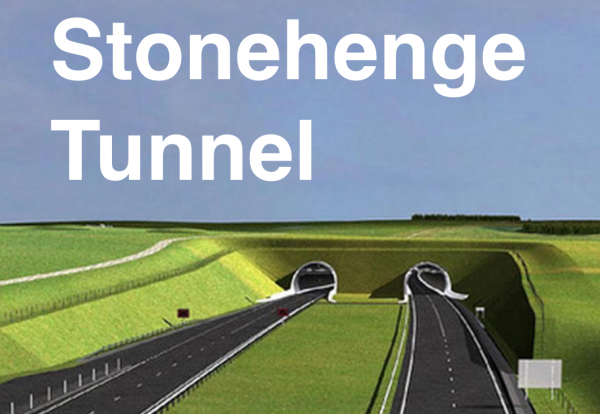 Construction work could start in 2020

Work on the route will include a tunnel near Stonehenge and a bypass of the village of Winterbourne Stoke.

The Atkins/Arup package of work will have an estimated value of £17.5m to develop options to take to public consultation and ultimately a preferred route announcement.

The proposed scheme is on target for construction work to start by April 2020.

“Now we have Atkins/Arup on board to help with developing options for the scheme and pre-construction planning, we will be able to take the next step towards making this scheme a reality.”

Tony Marshall, Global Highways Business Leader, Arup said: “By working collaboratively we can produce a transport solution that is sensitive to an area that is of immense cultural and environmental importance.”

Lesley Waud, Strategic Highways Market Director, Atkins added: “This is a much needed scheme that will play a pivotal role in relieving congestion and improving journey times.”

The contract has been awarded under Highways England’s Collaborative Delivery Framework.

Following the preferred route announcement Highways England will draw up a development consent order application, which will be examined in public by the Planning Inspectorate, before a final decision by the Transport Secretary.