BAM Construct has secured the contract to deliver a £50m building for Keble College at Oxford University. 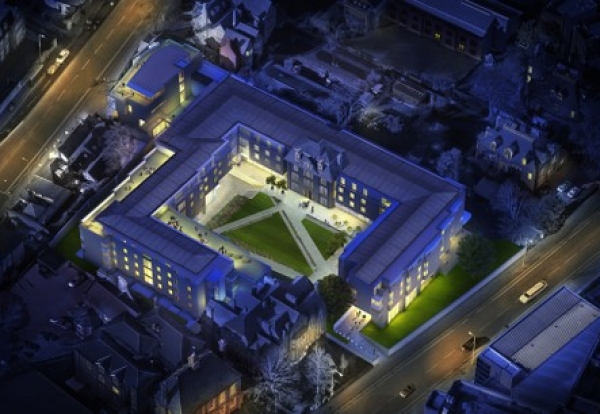 Work to start on new H B Allen building in July

The project involves demolition of the former Acland private hospital to create The H B Allen Centre that will house 230 graduate rooms and new research facilities around a new college quad.

The building will include a new cafe, gym and 120-seat lecture theatre, which will be completed in 2018.

Archaeological surveys will commence shortly with BAM due to break ground in early July.

The project has been designed by Rick Mather Architects, which was behind the Ashmolean Museum and two other buildings for Keble. 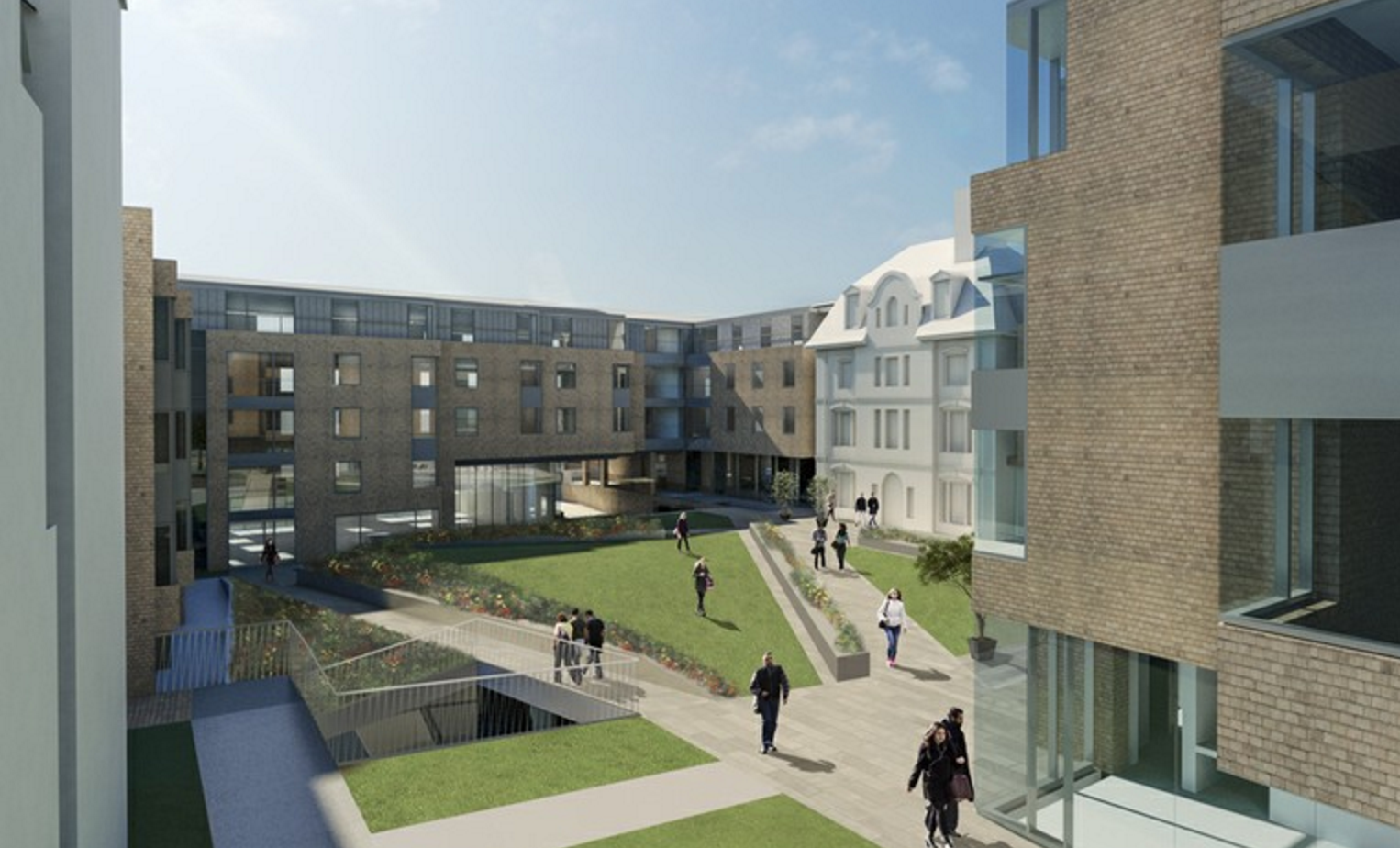 New courtyard will be formed above an excavated basement

It is largest building project undertaken by Keble since its founding in 1870 and has been made possible by a record £25m grant. The largest single donation in the college’s 145-year history, it has been pledged by the HB Allen Charitable Trust.