House builder Barratt has submitted fresh plans to build a major mixed use scheme near Elephant and Castle in south London.

The 128-150 Blackfriars Road mixed-use scheme will consist of three blocks rising from five to 27 storeys.

Barratt plans to demolish the existing Erlang House office block to allow construction of 336 flats with around 100 basement parking spaces, and office and shopping space.

MacCreanor Lavington Architects has designed the New York style blocks where each flat will have a balcony.

Southwark council has forwarded project plans to the London Mayor to check whether they are within the London Plan ahead of a decision expected later next month. 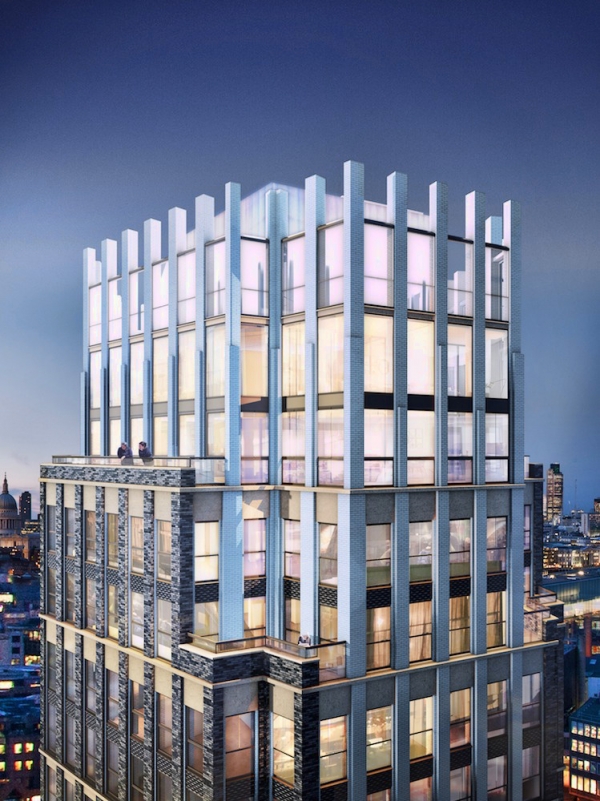 The main tower will be hexagonal and clad in brick 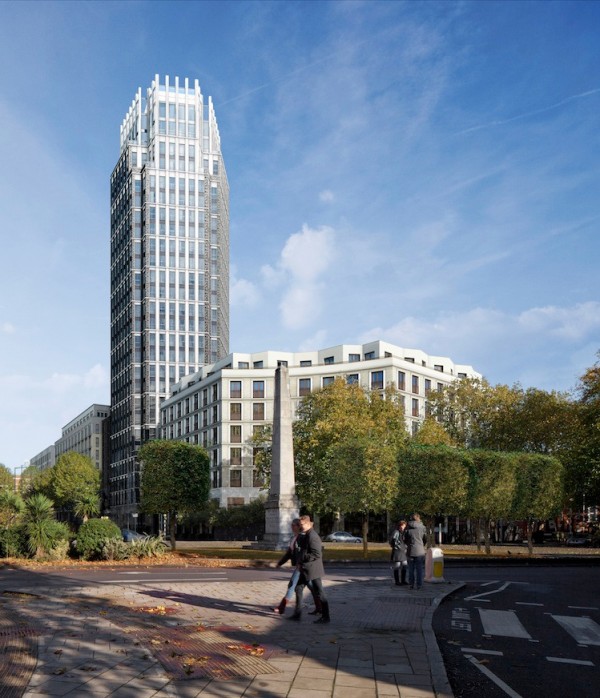 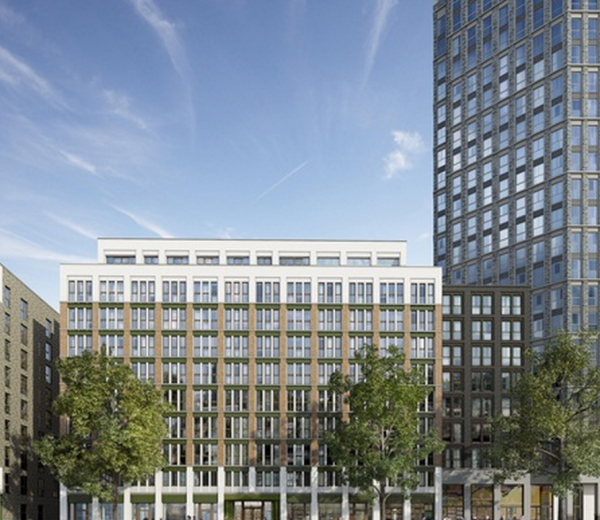