Bouygues and Interserve Construction have won the contracts to build specialist cancer hospitals kitted out with the next generation of tumour treatment technology.

The Government has committed £250m to fund two Proton Beam Therapy centres – one in London and the other in Manchester.

Bouygues will deliver a 360,000 sq ft cancer treatment facility to be built at Grafton Way, next to University College of London hospital, near Tottenham Court Road.

The main building consists of seven above ground levels and four below ground basement levels and will cost around £150m.

PBT and plant consume the majority of the basement levels, the remaining is given over to operating theatres and imaging. 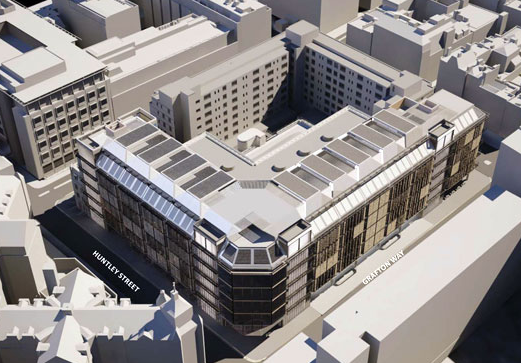 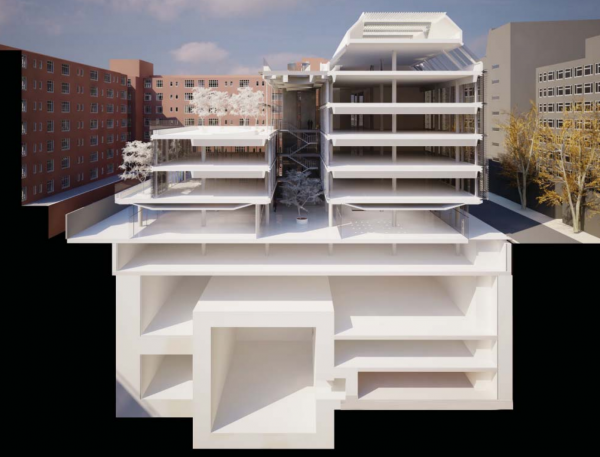 Bouygues is set to start construction work this spring, once final site preparations are finished.

In Manchester, Interserve Construction has the job to build a £100m facility at The Christie Hospital on the site formerly occupied by the Young Oncology Unit located on Oak Road. 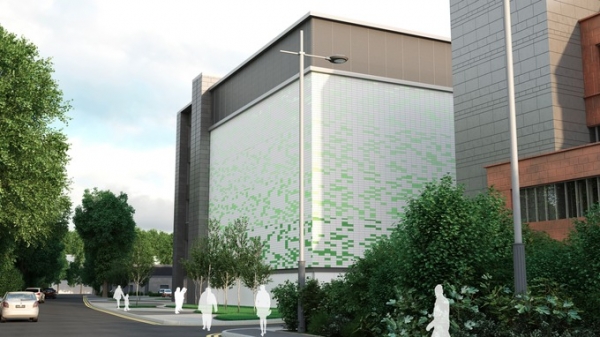 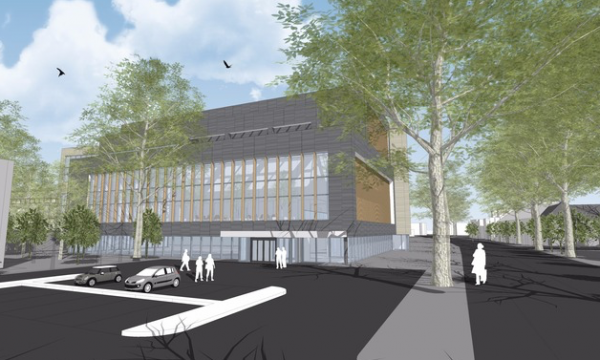 Interserve is due to start work on the five-storey building in May, with Arup acting as the M&E consultant on both projects.

The new facilities will give hundreds of cancer patients, particularly children, access to the highly-targeted form of radiotherapy.

The key benefit of proton beam therapy is that it can treat hard to reach cancers without causing damage to the surrounding, healthy, tissues.