A Bouygues joint venture is believed to have bagged the £90m construction contract to build designer Thomas Heatherwick’s Garden Bridge over the Thames.

Sources close to the scheme told the Enquirer that the Franco-Italian joint venture of Bouygues and Cimolai was given the nod last week.

The other two in the running for the scheme being promoted by the Garden Bridge Trust were Spanish giant Dragados and Bam Nuttall. 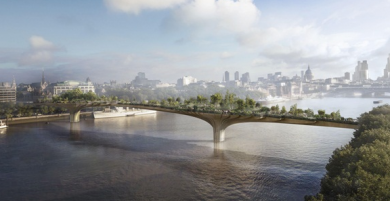 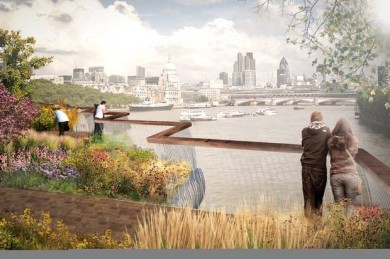 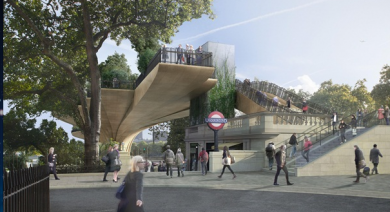 The bridge will span 366m connecting Temple on the north bank to the South Bank. The new public space and garden will feature 270 trees as well as shrubs, climbing plants, hedges and flowers.

Transport for London and the Treasury have both committed £30m each with the remainder of the cost made up of private donations.

The construction contract is estimated at around £90m with the total project cost put at £175m.

The Garden Bridge is due to open to the public in summer 2018 and it is estimated that the bridge will attract seven million trips per year using it as a new way to cross the river.