Keltbray is presently on site and is expected to clear the way for phase one by next month allowing Carillion to start the major project next to the Little Britain offices.

The project is another major coup for Carillion, which is stepping up its activity in the Capital with several jobs on the go for Argent at King’s Cross and the first phase of apartments at the Battersea Power Station redevelopment.

For Barts Square planning consent has been obtained for a comprehensive redevelopment of 19 buildings to provide 236 residential apartments, two office buildings of 230,000 sq ft and 23,500 sq ft.

There will also be 21,800 sq ft of retail/restaurant use as well as major public realm improvements.

Helical Bar is developing the scheme in joint venture with US developer Baupost Group on land previously owned by St Bartholomew’s Hospital. Grontmij are mechanical and electrical consultants. 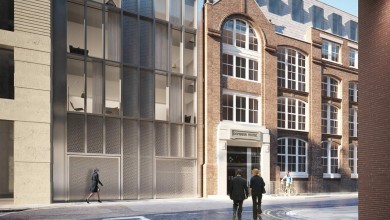 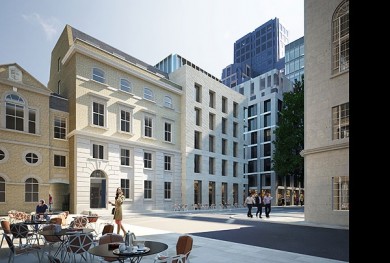 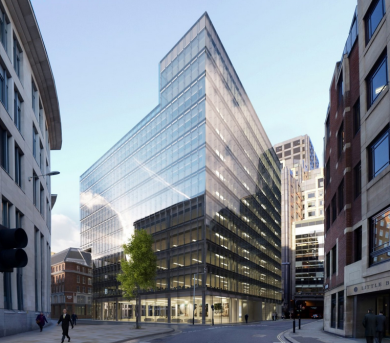