Carillion will start work on Monday to increase Liverpool’s Anfield Stadium capacity from about 45,500 to 59,000.

An innovative construction programme will maintain as much as possible of the existing main stand in operation throughout the contract.

The Anfield Road Stand will then be expanded to add a further 4,800 seats. 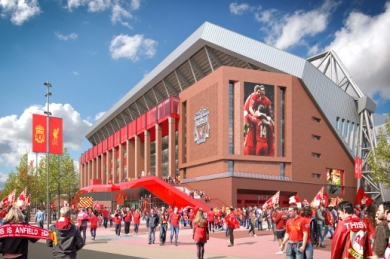 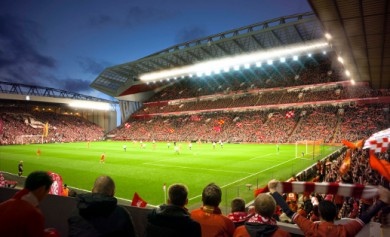 Matches will continue to be played at Anfield during the construction work.

The project will also include additional conference and banqueting facilities, a new club shop and more car parking.

The stadium expansion is just one element of a major £260m regeneration plan for the Anfield area.