The 1.4m sq ft skyscraper will replace the ditched Pinnacle scheme and fill an obvious gap at the centre of the City’s cluster of tall buildings.

Work stopped in 2012 on the previous Pinnacle building scheme with only the foundations, basements and the lift core up to level nine having been completed.

Of the existing structure, the foundations and basements will be retained, helping minimise the disruption from the new proposal. 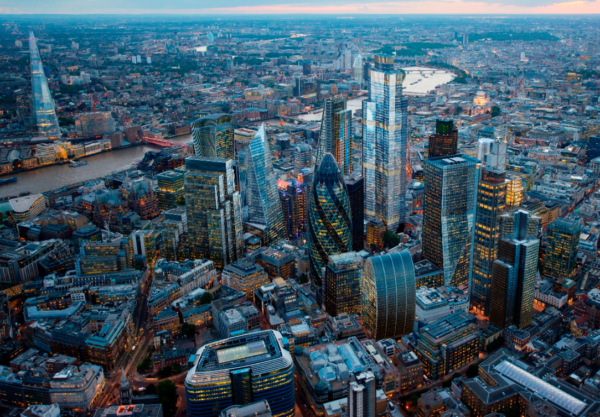 At the top of the building will be a public viewing gallery, which will have dedicated lifts, be free to the public and sit alongside a two-storey public restaurant and bar.

The plans include spaces for meeting and collaboration, as well as a range of cafés, food outlets and a conference centre, complimented with amenities such as a medical centre, library, a wellness suite, and specialised sports facilities.

In addition to its exceptional accessibility by public transport, 22 Bishopsgate, will achieve a BREEAM Excellent sustainability certification and a 25% carbon saving compared to the previous scheme, partly due to the triple glazed ultra-efficient façade.

Construction will involve an off-site consolidated delivery centre to minimise vehicle movements to the site – reducing pollution, improving security and diminishing the number of cyclist accidents with HGVs.

Supplies to and waste from the building will be delivered to a consolidation centre outside central London and energy efficient vehicles will then make far fewer deliveries to the site outside peak pedestrian movement and rush hour times.

An exhibition is to be held on site at 22 Bishopsgate and comes ahead of the anticipated submission of a new planning application later this summer.