Developer Land Securities’£100m Ealing Filmworks cinema scheme is set for approval after the west London council was given approval to compulsorily purchase the land.

The cinema quarter development will include an eight-screen, 1000-seat cinema, restaurants, shops and homes.

The compulsory purchase order area includes the site of the former Empire Cinema which closed in 2008, a neighbouring office building, bar and other properties on the boundary of the site.

Land Securities Development Director Jonathan Levy, said: “We welcome the secretary of state’s decision to confirm the compulsory purchase order for the former Ealing cinema site and surrounding land, enabling Ealing Council to use its powers to acquire the land needed to deliver Ealing Filmworks and bring the long-awaited cinema back to Ealing.

Construction is expected to start late 2016 and could see the cinema opening in 2018. 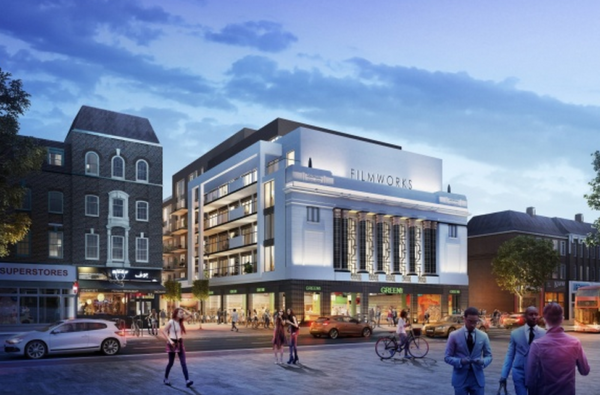 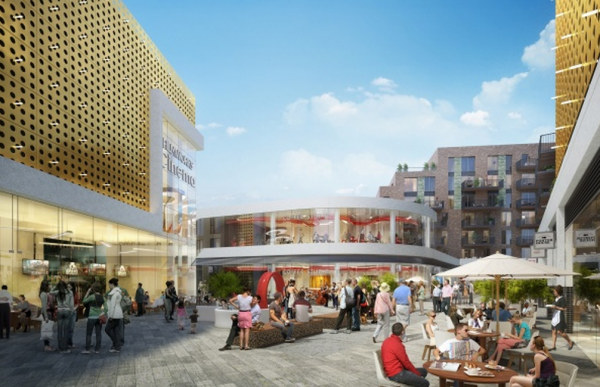 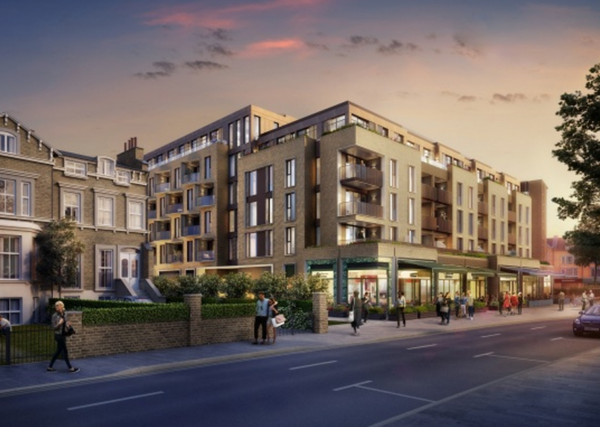 The 1,000-seat cinema, operated by Picturehouse Cinemas, will incorporate the most digitally advanced projection and sound systems to ensure the best film experience.