London’s Wandsworth council has shortlisted five consortia to help it regenerate a major estate next to Clapham Junction rail station. 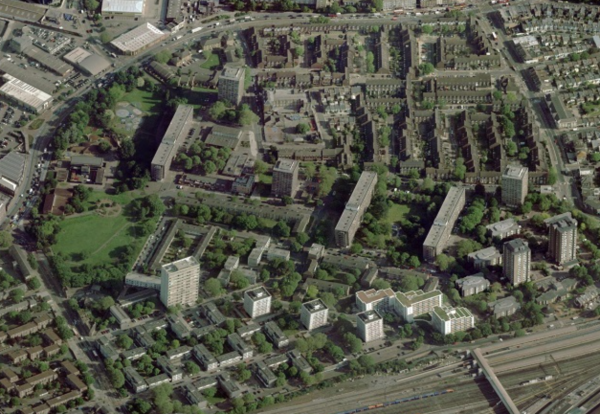 The £1bn Winstanley and York Road scheme will regenerate a 32 acres site creating a new better-designed mixed-use neighbourhood of around 2,000 homes with new retail, leisure, community and office space.

The scheme is being promoted as the flagship project in the Government’s crusade to bulldoze and rebuild the country’s worst sink estates. 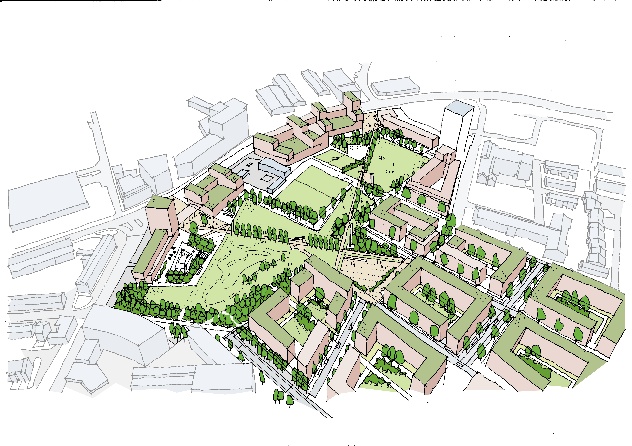 Council tenants and owner occupiers are being offered new homes in the development so they can stay and share in the area’s revival.

Tenants have already supported a wholesale redevelopment option for the two estates as opposed to a revamp of the existing buildings.

Under the favoured option 3 some existing blocks would be refurbished and large areas of the York Road estate would be redeveloped.

The redeveloped areas would be extended further to include Ganley Court, Gagarin House and Shepard House. New housing would be constructed in modern buildings fronting onto clearly defined streets.

Two towers on York Road estate would be retained but Chesterton House would be redeveloped.

Bilfinger GVA is lead advisor to Wandsworth Council for the procurement process.

Gerry Hughes, Chief Executive at Bilfinger GVA said: “We are delighted that the calibre of the five shortlisted parties matches the scale and potential for this significant estate regeneration opportunity.”

The selection of a preferred partner is expected in late 2016.