The plans with the Covent Garden Market Authority will lead to the transformation of the 57-acre site situated next to Vauxhall Cross in the Nine Elms regeneration zone.

The multi-phase scheme will take 10 years to build and includes development of 550,000 sq ft of modern facilities to house the 200 businesses that make up the UK’s largest fruit, vegetable and flower market.

Construction work will be funded from the release of 20 acres of surplus land for a residential led mixed-use regeneration scheme.

Development work on the new market will commence in 2015 and on the first phase of the surplus land in 2017.

Vinci Construction UK has been earmarked to construct the new market, with other firms likely to be brought on board to build the later housing projects. 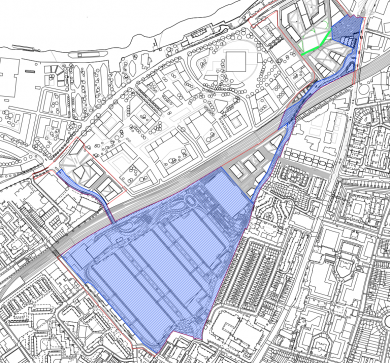 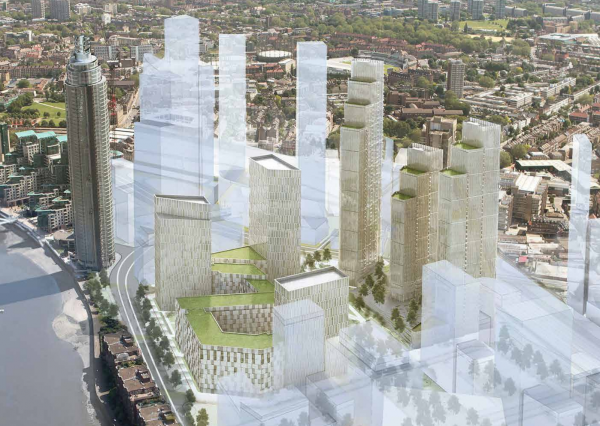 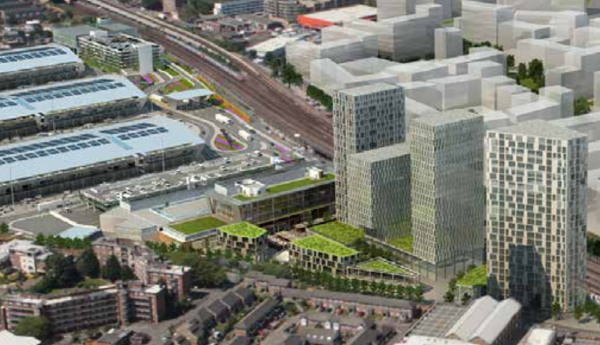 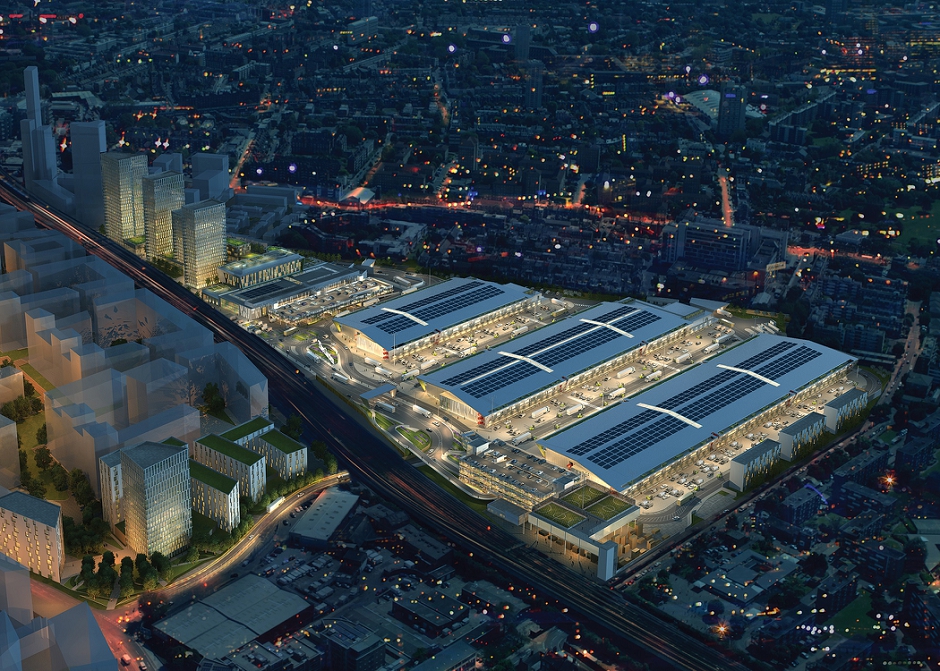 Work will start on phased market rebuilding next year

The developers have agreed to pump £91m into local infrastructure improvements.

The money will be spent on a series of local transport upgrades including the now approved Northern Line Extension.

There will also be a £300,000 contribution to providing Barclays cycle hire docks and bikes. Ten annual contributions of £150,000 towards the council’s local employment scheme, a total of £1.5m.

A roof top sports pitch and a ‘community use’ agreement to guarantee local access.

Sarah McDermott, chairman of the council’s planning committee, said: “This project covers five distinct development plots, the largest being the new wholesale market itself which will be overhauled to provide a 21st Century trading space for the food and flower businesses.

“The current flower market site would make way for a series of new buildings including three towers which will form part of the Vauxhall tall building cluster.”