Transport for London has been given the planning green light for the redevelopment of London Underground’s historic HQ – the Grade I listed 55 Broadway.

The decision means TfL can whittle down 16 firms already shortlisted to develop its wider estate to bid to transform the iconic office building into a landmark residential-led development with affordable housing. 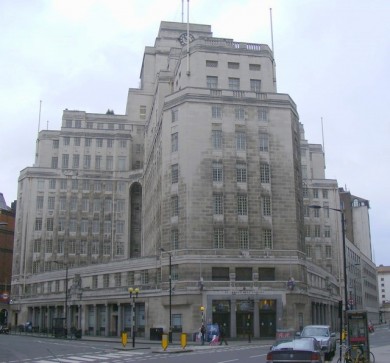 The move to transform the building is part of TfL’s continuing plans to generate £3.4bn in non-fare revenue over the next decade to reinvest back into the transport network for the benefit of customers and users.

Graeme Craig, Director of Commercial Development at TfL, said: “TfL is one of the largest landowners in London. I am delighted that 55 Broadway can now be brought forward for development, generating significant sums to reinvest back into the transport network whilst helping us bear down on fares.”

Charles Holden designed the building between 1927 and 1929, and it was constructed as a new headquarters for the Underground Electric Railways Company of London, the main forerunner  of London Underground.