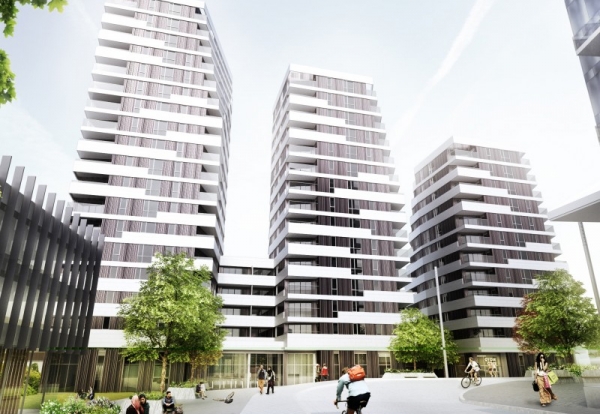 Work is due to start on site in the autumn of this year, with sales set to launch in 2018.

The development is a significant milestone for Hill, which has a growing pipeline of projects in London, and is building a reputation for delivering large urban regeneration projects.

Hill chief executive Andy Hill, said: “East London remains one of the capital’s most exciting areas for regeneration. We’re tapping into this growing momentum, bringing homes, offices and a host of amenities to an area which previously suffered due to a lack of investment.

“Working closely with the London Borough of Waltham Forest, these proposals will breathe new life into the area, becoming a catalyst for further regeneration and investment,” he added.