Lend Lease has gained full planning for the second phase of its £1.5bn regeneration of Elephant & Castle in Central London.

This will see the firm build nearly 600 homes on the site of the demolished Heygate Estate in a development to be called West Grove.

Construction of this phase of the Elephant Park will start in the spring and include a 31-storey residential tower.

This latest milestone builds on the progress that has already been made at Elephant & Castle this year, including the successful re-naming and launch of the first 360 homes at Elephant Park.

Work is also well underway at One The Elephant, a landmark, 37-storey tower comprising 284 new homes and Trafalgar Place – a 235 home development.

Ultimately Lend Lease will build nearly 3,000 new homes on the site between now and 2025.

Phase two homes will be designed to exceed Level 4 of the Code for Sustainable Homes. They will showcase the latest sustainable building practices and innovations, including water saving features and will be approximately 30% more energy efficient than current regulations require.

They will also feature a strong focus on urban nature with green roofs and green walls as part of a biodiverse landscape.

“We can already see the changes taking place in what will become one of the most sustainable places to live in Central London, and the last major urban regeneration project in zone one of the Underground.” 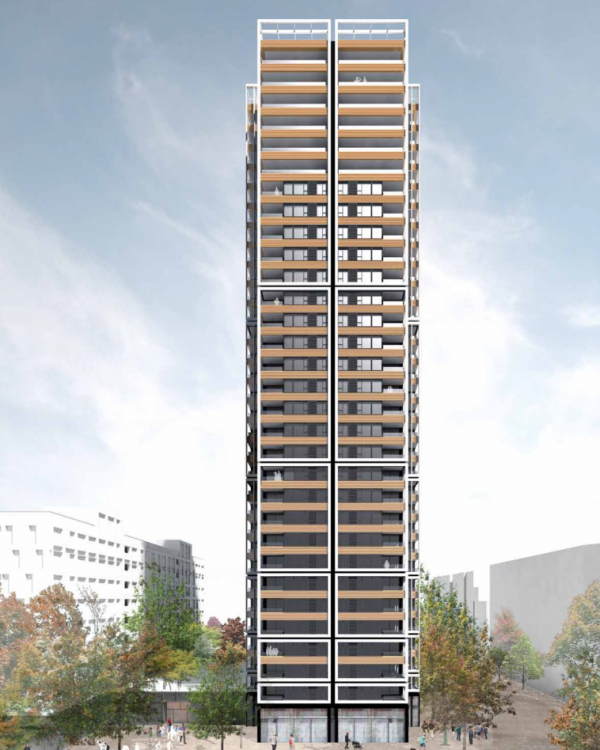 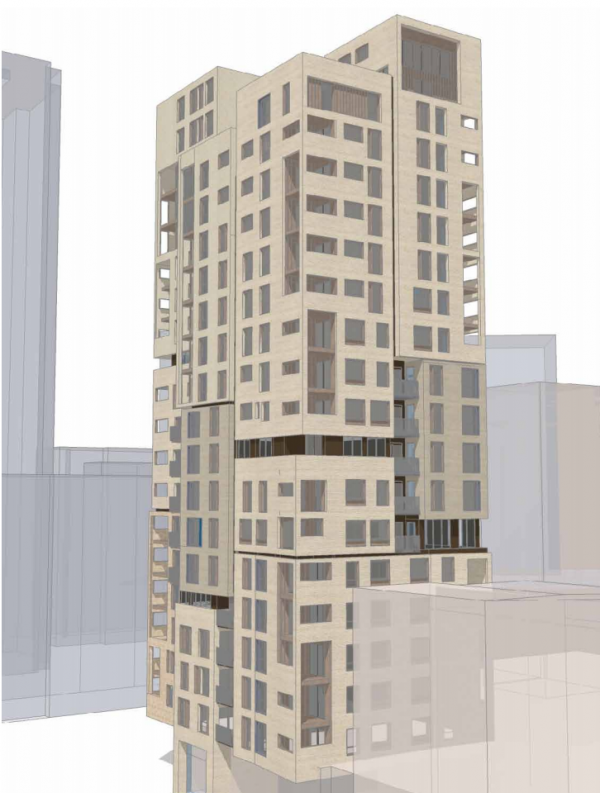 To increase daylight to homes and balconies the H3 tower is designed into six separate dual aspect blocks.