The deal struck between the property investment arm of L&G and developer Rightacres Property is the biggest property deal ever seen in Wales.

L&G gets stake in 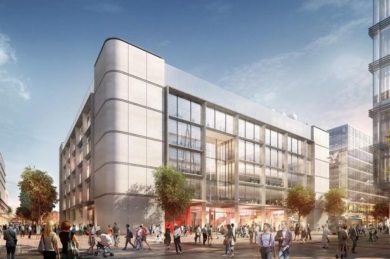 The proposed 150,000 sq ft BBC Wales HQ at the heart of Central Square, to be signed off by BBC executives before the end of this year 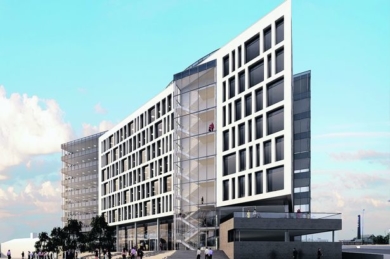 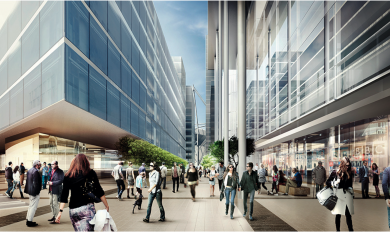 Development plot for the planned No 2 Central Square office scheme 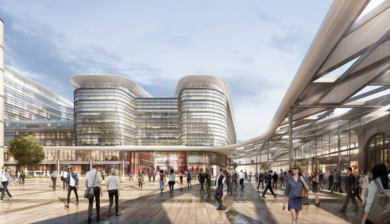 He said: “Today we see a major vote of confidence in the Welsh economy with a new partnership between Legal & General and Rightacres.

The £400m regeneration project, which will be delivered through this partnershi, is fantastic news for working people across Wales and will help transform Cardiff’s city centre creating 10,000 new jobs.”

L&G has committed £1.5bn to co-investing of its core capital beyond London. The deal is the second project to be delivered through L&G’s Regeneration Investment Organisation  partnership.

Last month L&G has backed a £400m  regeneration scheme in East Leeds which it will develop in partnership with Scarborough Group, delivering 13,000 local jobs while unlocking the potential creation of 7,000 new homes.