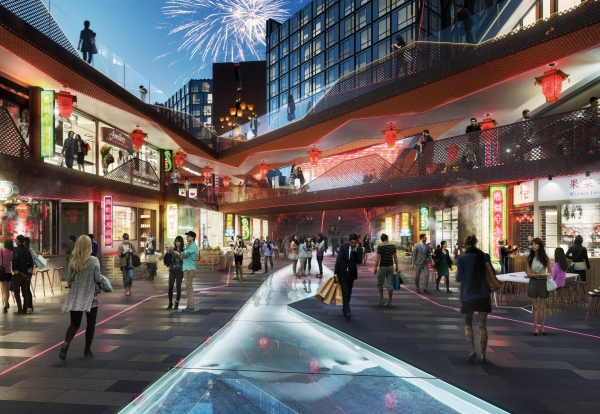 North Point Global is set to start on site next month transforming the city’s Chinatown area.

The developer also has a string of schemes in the pipeline in Liverpool and Manchester.

Chairman David Choules said: “We are looking to broaden the team and ensure that we have  the best partners engaged on each and every one of our projects.

“Moving forward we will be taking some of our construction projects in-house so we can control every aspect of cost and delivery.

“But we will also be bringing in major international construction partners where and when required.

“The focus is 100% on delivery so we will  be flexible with every project being guided by our commitments to our investors.”

North Point has previously used Warrington based contractor PHD1 on some of its schemes.

North Point schemes – including the New Chinatown site – are currently included under the “Our Projects” section of a new contractor called the Bilt Group which was incorporated last month.