Sir Robert McAlpine has landed the starring role to deliver a major expansion of set facilities at Pinewood Studios in Iver, Buckinghamshire.

The £200m expansion plan will be delivered in three phases and will see more than 1m sq ft of new stages and workshops built.

McAlpine has been named preferred bidder ahead of three other rivals in the two-stage tender process.

A Studio source told the Enquirer: “A final prices for the project must still be agreed, but work is expected to start within three months under a separate enabling works contract with McAlpine.”

Phase one will see demolition of several existing buildings followed by construction of around 120,000 sq ft of stages, a similar amount of workshops and 160,000 sq ft of offices.

Pinewood’s plan will make it the biggest studio in the UK with 12 new stages and able to host four film productions instead of two at any one time. 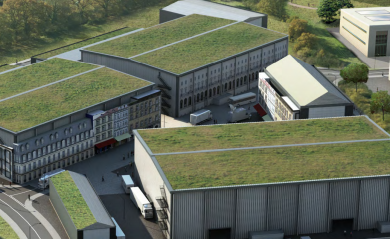 The new studios will include streetscapes from New York, Venice and Amsterdam. 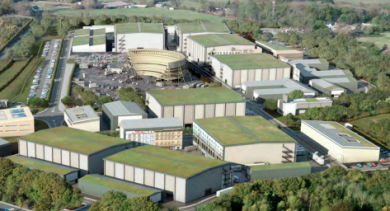