The focal point of the plan will be a slender 65-storey tower of flats and offices, already dubbed the ‘skinny Shard’ after the property tycoon’s landmark skyscraper at London Bridge.

The 224m cylindrical tower would be the fourth tallest building in the capital, equalling in height the Cheesegrater.

Sellar said: “We believe this exciting proposal will tap into the potential of Paddington and will prove to be a major catalyst for the continuing enhancement of the area, especially Praed Street – in much the same way that The Shard did for London Bridge.

“This site shares much of the same DNA with its proximity to a major transport hub with tube, railway lines and bus routes, a neighbouring leading teaching hospital and the potential to provide much needed quality public realm.” 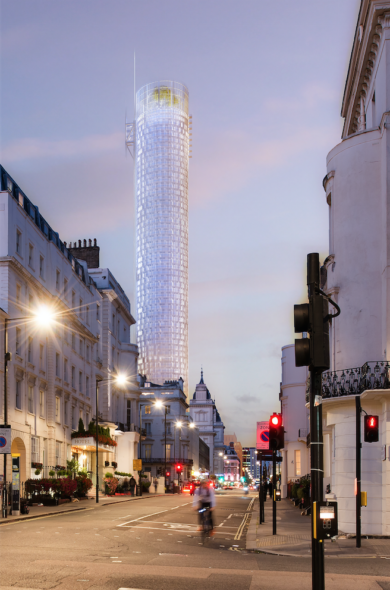 A planning application will be submitted to Westminster Council next month and if all goes to plan construction could start late next year at the site of the former Royal Mail office next to the railway station.

As well as 150,000 sq ft of offices and 200 luxury flats the scheme known as 31 London Street, will boast restaurants on the 60th-62nd floors with a public roof garden.

Architect Renzo Piano designed the building, which is being backed by Singapore’s Hotel Properties.

Chris Lim, group executive director of Hotel Properties, said: “By partnering with Sellar Property Group on this truly transformational project, we are committed to playing our part in revitalising the area. 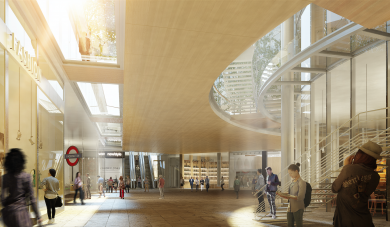 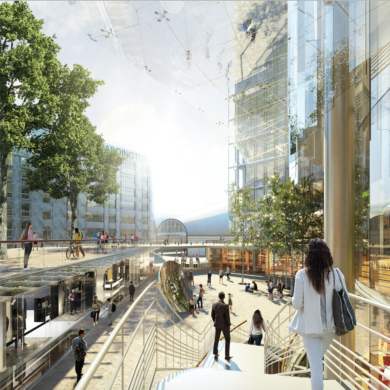