Developer Ballymore has submitted a detailed planning application for Three Snowhill in Birmingham.

The 400,000 sq ft scheme will complete the Snowhill development in the Colmore Business Distinct area

Ballymore’s Project Director for Snowhill, Richard Probert, said: “This is the right time to move forward with Three Snowhill.

“We were encouraged to push ahead with the scheme after securing the letting of the last available space in Two Snowhill to HS2, and seeing the launch of the Snow Hill Masterplan – which demonstrates the ambition and strategic vision needed to enhance and grow Birmingham city centre’s valuable business district.”

The announcement follows the unveiling of the city’s 20-year Snow Hill Masterplan by Birmingham City Council and the Colmore Business District last month.

Covering the Snow Hill and Colmore areas of the city, it provides a framework to create 10,000 new jobs, generate over 200,000 sq m of new office space, and boost the local economy by over £600m each year.

One Snowhill was completed in 2009 and now has high-profile tenants including KPMG, Barclays Bank and DWF.

Two Snowhill opened in 2013 and has attracted organisations including global law firm Wragge Lawrence Graham & Co and the new construction headquarters for HS2. 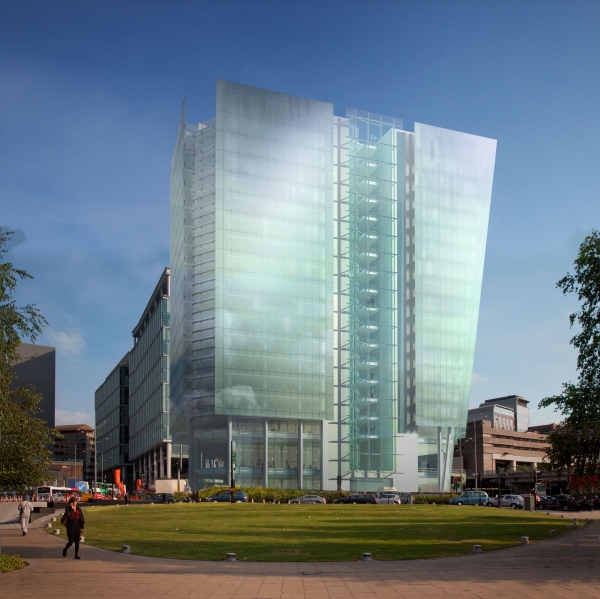