Laing O’Rourke has teamed up with Interserve to bid for the Government’s first privately financed hospital under the new PF2 model in the Midlands.

Sandwell and West Birmingham Hospitals NHS Trust has also selected Balfour Beatty and Carillion as the two other bidders to enter competitive dialogue to build the Midland Metropolitan Hospital.

Construction of the new hospital is expected to start in 2016 and be completed by 2018-19.

The Midland Metropolitan Hospital will be located in Smethwick, close to the boundary between Sandwell and Birmingham on a derelict industrial estate in Grove Lane.

It is likely to be 8 storeys high with around 670 beds providing capacity for around 107,000 inpatients and 120,000 outpatients each year. 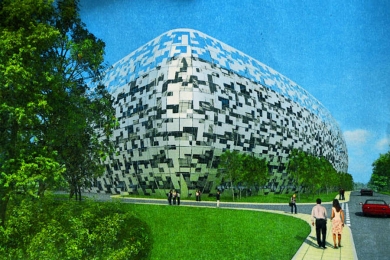 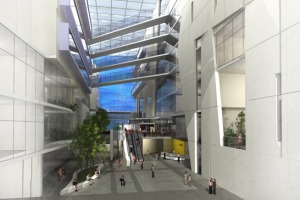 The Trust said its expects that bidders will comply with BIM level 2, but would prefer that BIM level 3 is achieved.

Initial design plans will be submitted in December ahead of shortlisting to two bidders in January. Final bids will then be submitted in August next year ahead of a preferred bidder being announced in September.