Plans have been unveiled to build some one million sq ft office, flats and shops in Cardiff city centre over the next three to five years.

The ambitious Central Square scheme will be developed by Rightacres Property in partnership with the city council.

Architect Foster + Partners has designed the masterplan, which will see several new buildings around a new civic square.

At the centre of the development is the £100m proposed new BBC Wales HQ. 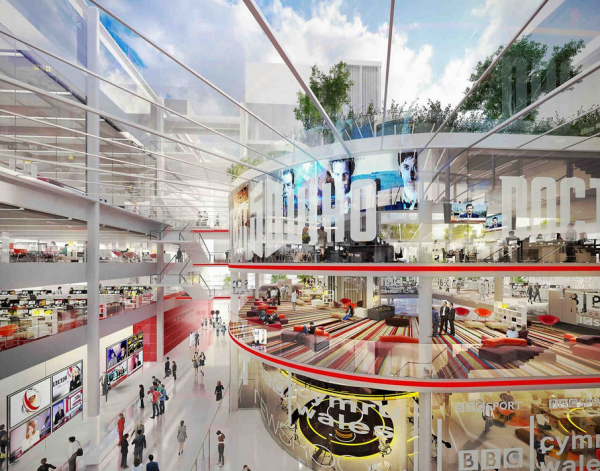 Subject to planning construction will start next summer with Capita project managers on the job. 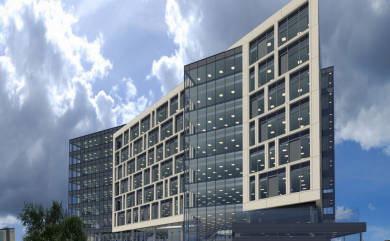 The development could also feature the highest building ever constructed in Wales – with a 27 storey 92-metre high building. 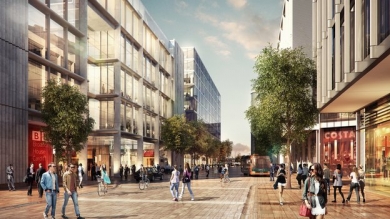 A direct pedestrian route will also be built from the Square to the Millennium Stadium, to be known as Millennium Walkway 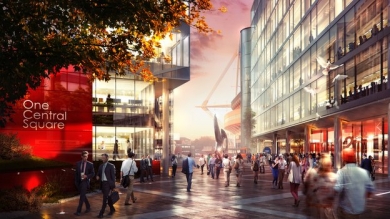 Paul McCarthy, Chief Executive of Cardiff-based Rightacres, said: “People have talked for many years about the regeneration of Central Square but this time it is happening. Central Square will present visitors arriving in the City with a first impression that the Capital City deserves”.