Wates Construction is set to start building work next week on the £24m Isle of Portland Aldridge Community Academy in Somerset.

The academy on the new Southwell Park campus will cater for children between 3 and 19 years, as well as opening up new resources for the wider community.

The campus was initially set to open a year earlier but issues with planning and need for an extra £10m investment caused delays. 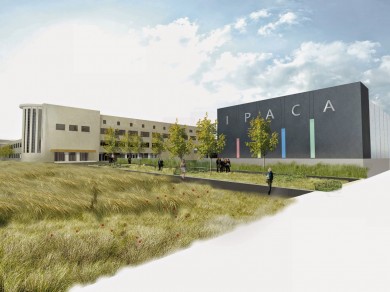 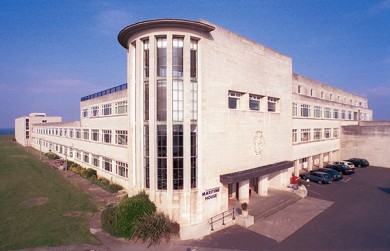