Developer Capital & Counties has revealed it plans to start the biggest project in Covent Garden since the Royal Opera House in the 1990s.

The King’s Court and Carriage Hall scheme will transform the area between Floral Street and King Street, creating a new walkway passage between the shopping streets. 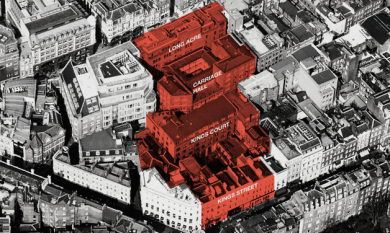 New retail frontages on Floral Street including a new anchor store have been designed to draw visitors to the scheme.

The Grade II listed Carriage Hall building on the western end of Floral Street will be converted into a new flagship retail space with a covered courtyard. 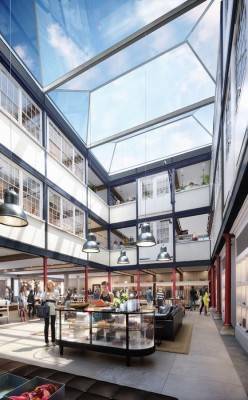 The total development cost of the scheme, which has full planning, is expected to be in the order of £85-£90m.

Work will start this autumn and take up to three years to complete. 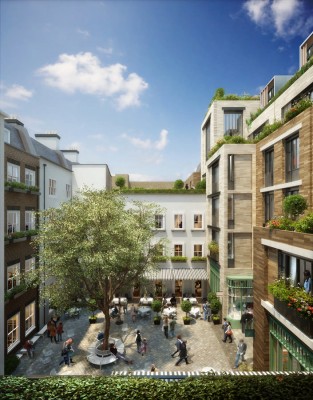